The Low-Down on Asbestos: Why You Need It Removed

Prior to the 1980s, asbestos was used as a material for roofing because of its natural chemical properties: it’s fire-resistant, and won’t succumb to chemical damage or wear over time. As a construction material, it’s also excellent for sound absorption. This means that asbestos can now be found in many roofs all over New Zealand. But this is a problem, because it is a major health hazard.

We encounter asbestos all the time, and today we’re going to take you through why it’s a dangerous thing to have in your household, and why you should have it removed as quickly as possible.

You have most likely heard the word before, but what exactly is asbestos? It is a naturally occurring fibrous material which flakes easily, but the fibres themselves are very strong. We’ll get into the health risks of it soon, but for now here is the basic breakdown of the kinds of asbestos:

While the colours aren’t that easy to differentiate in different kinds of asbestos, chrysotile is usually classified as the “white” one. This was the most commonly used kind in building and housing back when it was still good practice to use asbestos, so it is now the most commonly encountered kind. It was used because of its toughness. Even though it crumbles easily, the fibre bundles have the strength of a human fingernail, and can be woven, making it ideal as a building material.

This one is the “brown” asbestos. Second most commonly used in building projects, its fibres are long and needle-like rather than winding like chrysotile. This kind is also considerably more hazardous to human health.

“Blue” asbestos was used in some instances for pipe-insulation, although it was used considerably less than the first two kinds in the construction of New Zealand homes. Along with amosite, this kind of asbestos is considered a larger health risk.
There are technically six kinds of asbestos, however for the purpose of this blog we have focused on these three because they are the most commonly encountered kinds in New Zealand.


What are the health risks?

Asbestos is a carcinogen, which means that it can cause cancer in humans when they come into contact with it. One particular form of cancer that asbestos causes is mesothelioma. Asbestos exposure is the only known cause of this particular cancer, which causes tumours on the outer lining of the lungs, abdomen, and heart. It takes 20 to 50 years to manifest after contact.

The reason asbestos is so dangerous is because if the material is disturbed even the slightest bit, it will release large amount of miniscule fibres into the air, which are subsequently inhaled by anyone in close contact with it. Loose asbestos fibres are considered a major health risk and should only be handled by professionals, so if your house was built prior to the 1980s and you suspect you could have asbestos in your ceiling, do not attempt to remove it yourself, as you could put yourself in danger of cancer and other health issues later in life.

At Paul Milne, we understand the dangers of asbestos in a residential environment. Even if you aren’t in direct contact with it, the fibres of asbestos can make their way from your roof into your living spaces and affect the health of your family. The best approach to handling the problem is usually getting rid of the material entirely, rather than sectioning it off and sealing it, as that will just promote further problems should the seal fail.

Give us a call

Paul Milne is your Wellington specialist in asbestos roof removal and replacement, so if you suspect that your roof has asbestos, give us a call today to come and sort it out. Don’t leave it until it’s more of a problem, when the experts can take care of it today. 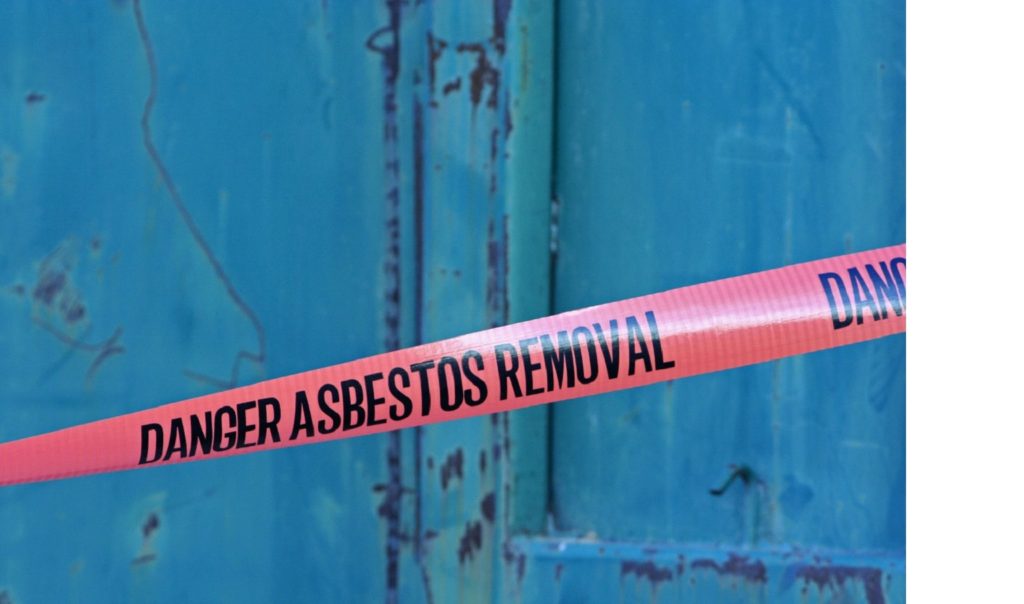 Get Your Free Roof Checklist